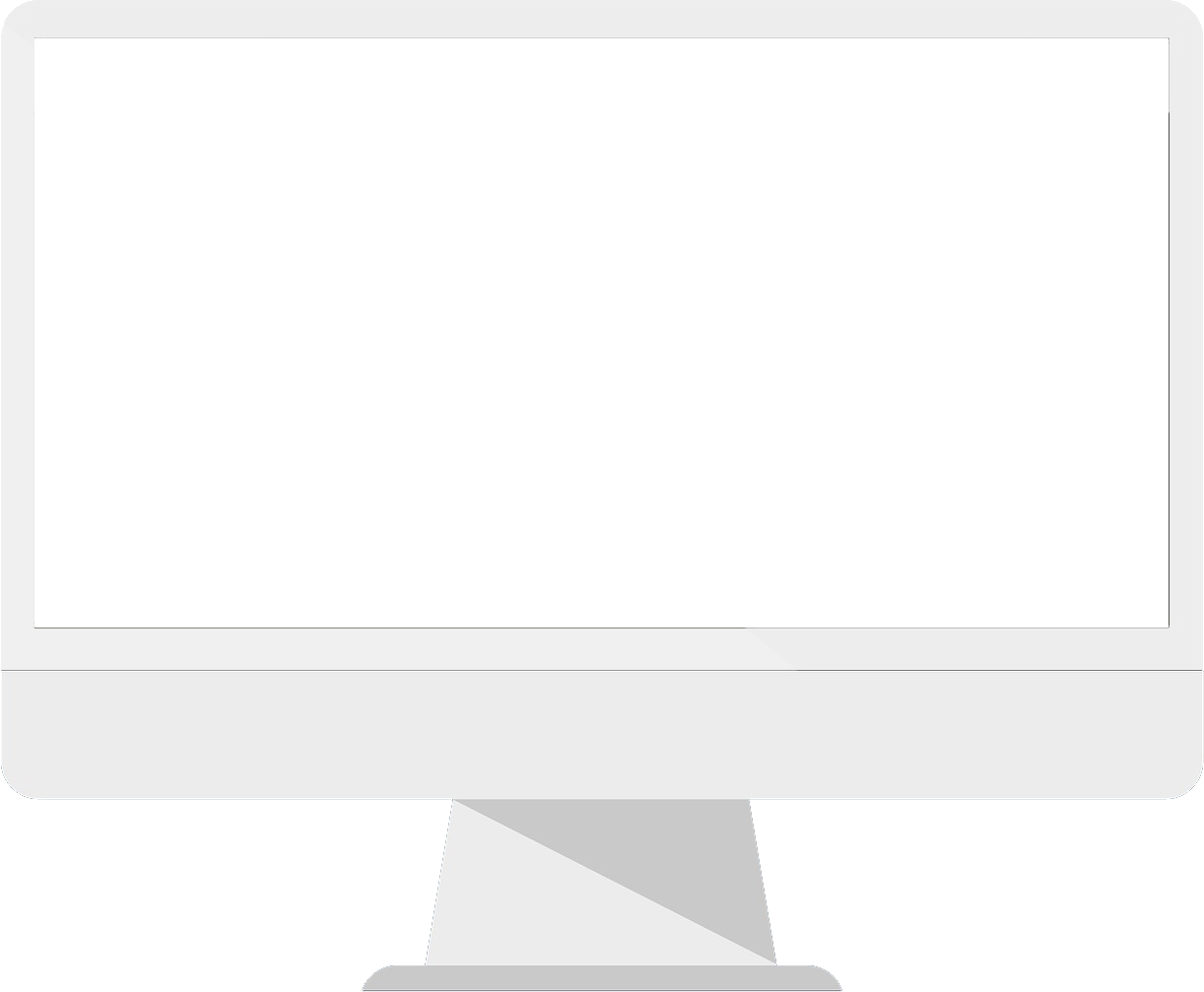 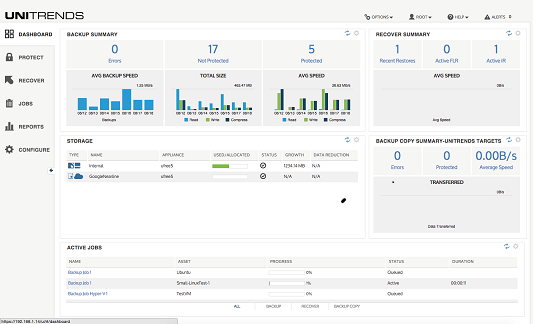 Data is living in more places than ever before and is under constant attack. Unitrends solves these challenges with Unified BCDR that is complete, automated and priced right.

Manage on-prem, cloud, endpoint and SaaS backups via one screen!

Trusted by Over 43,000 Organizations Worldwide 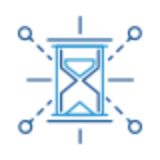 For each faculty license purchased, 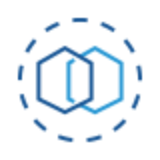 50% off Direct-to-Cloud Backup for Remote Users

Protect WFH and remote users without local storage or IT effort. 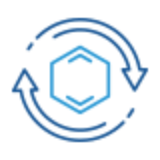 Automatically identifies and fixes Windows issues before they have a chance to impact your backups. Less management, greater resilience. 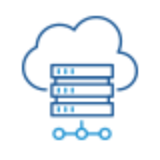 Protect and recover all workloads with pre-integrated appliances, automated recovery testing, and more.

Automatically test and certify your recovery objectives and SLAs ahead of time. Instantly detect and receive alerts on deviations.

Identify anomalies and detect atypical behavior occurring in your data with our predictive analytics engine.

Access reports and statistics to know how an outage would impact business continuity.

Set custom backup and retention needed for compliance with HIPAA, SOX, GDPR, and other regulations in one step.

See What Our Customers Are Saying

"The best part for me was "set it and forget it". I don't have time to track down backup errors every day, and Unitrends solved that problem for me. Once the schedule was set up, I never had a single issue with my backups. Worked like a charm. The other thing that I was impressed by was the user interface. It was really intuitive and saved time when trying to do backups and restores. There's nothing worse than an emergency restore for your CFO, and you can't figure it out because of the interface. Unitrends solved that problem for me as well." 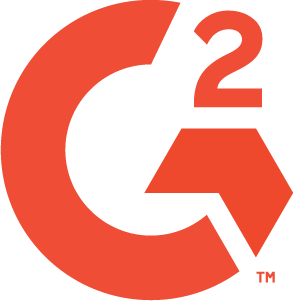 Data is growing 33x faster than the internal IT staff being asked to manage it. Optimize your investment with a solution that is complete, automated and priced right.

Capterra & G2 reviews constitute the subjective opinions of individual end users based on their own experiences and do not represent the views of Capterra, G2 or their affiliates.